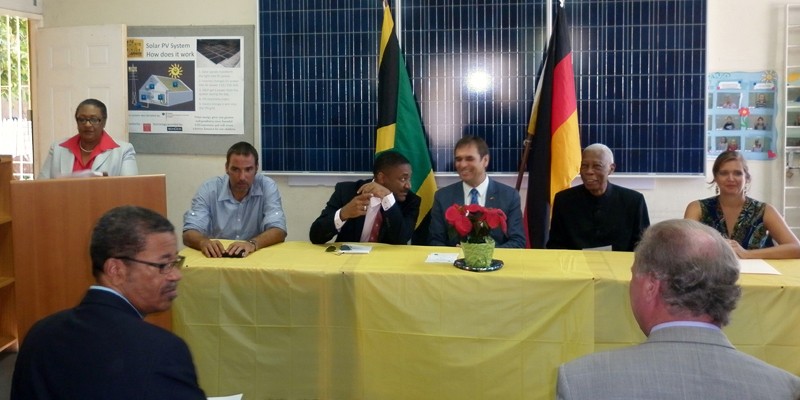 HELP Jamaica! with the support of the German Embassy in Kingston taking the initiative to go green.

Due to the great success and the high attendance at our educational programs and classes, our Center had a constantly increased demand for electricity in the past. Thanks to the German Embassy in Kingston this will no longer be a problem. The HELP Jamaica! Education Center is happy to announce the completion of its photovoltaic solar system that has been installed on the roof of the building at 5 Cassava Piece Road, Kingston 8.
Through a generous donation by the German Embassy our aspiring young NGO, a collaboration between German and Jamaican partners, received both brand new panels and an electronic system.

The official opening ceremony was held on-site on Thursday, December 13, 2012. In presence of the Minister for Mining, Energy & ICT, the Minister of Foreign Affairs & Foreign Trade, and the German Ambassador the new solar photovoltaic power system was formally handed over and introduced to the media and public.

The green project does not only help to reduce costs on electricity but furthermore promotes the Education Center as a role-model for renewable energy to give the people in the surrounding communities an understanding of photovoltaic power, its ecological benefits and diverse usability. 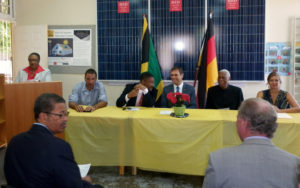 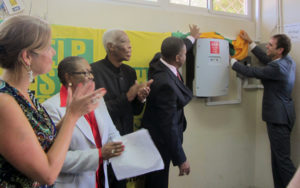 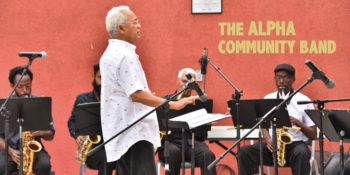 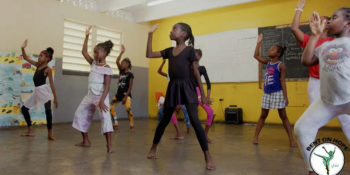 Use the arts to reach the hearts 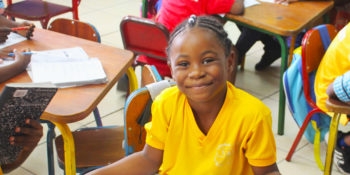